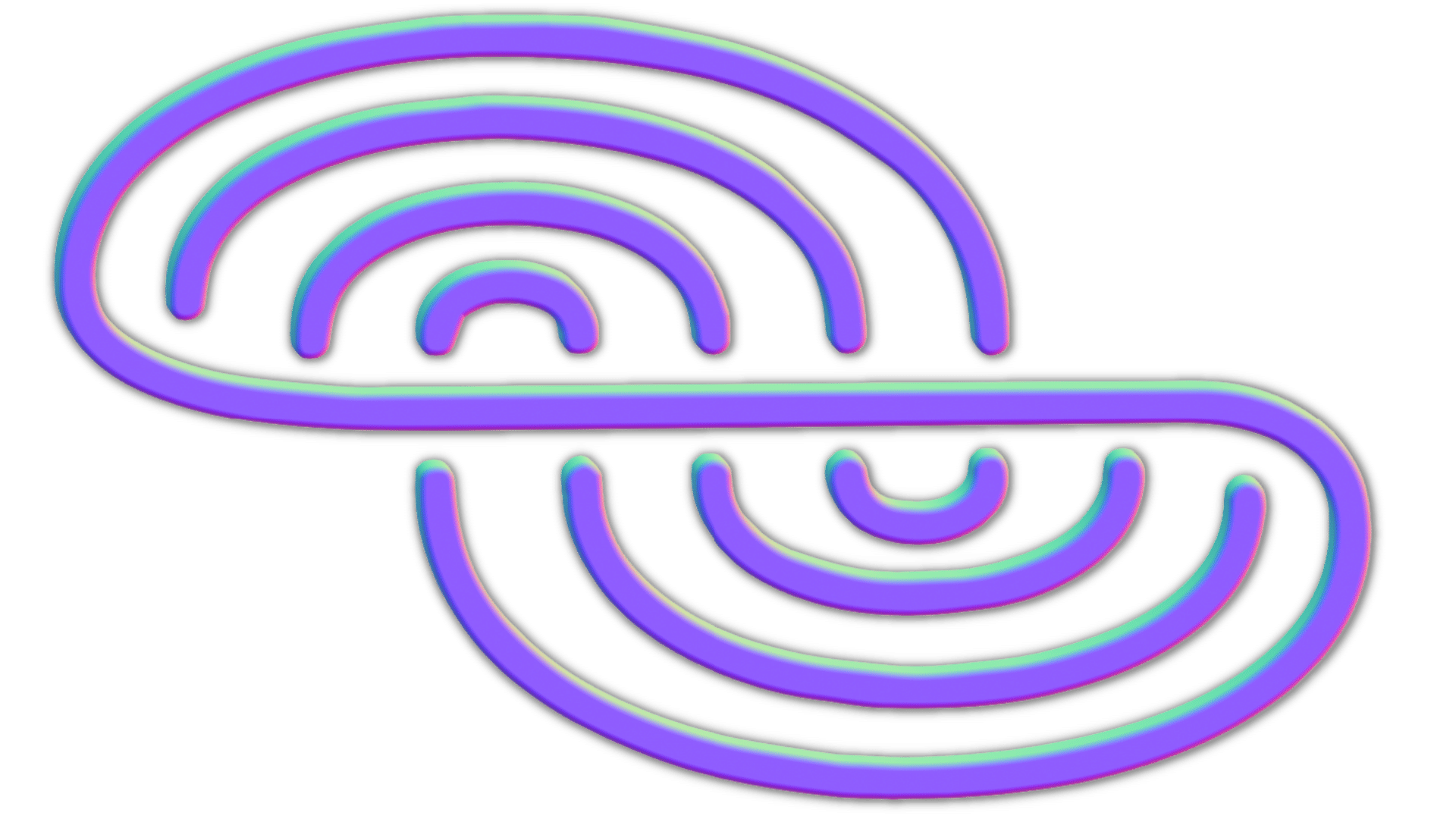 This upcoming event will take place at the legendary Crypto Castle in Burgscheidungen, Germany.

We bring together blockchain developers, researchers, entrepreneurs, designers, and enthusiasts to share knowledge and best practices in the field of blockchain technology. 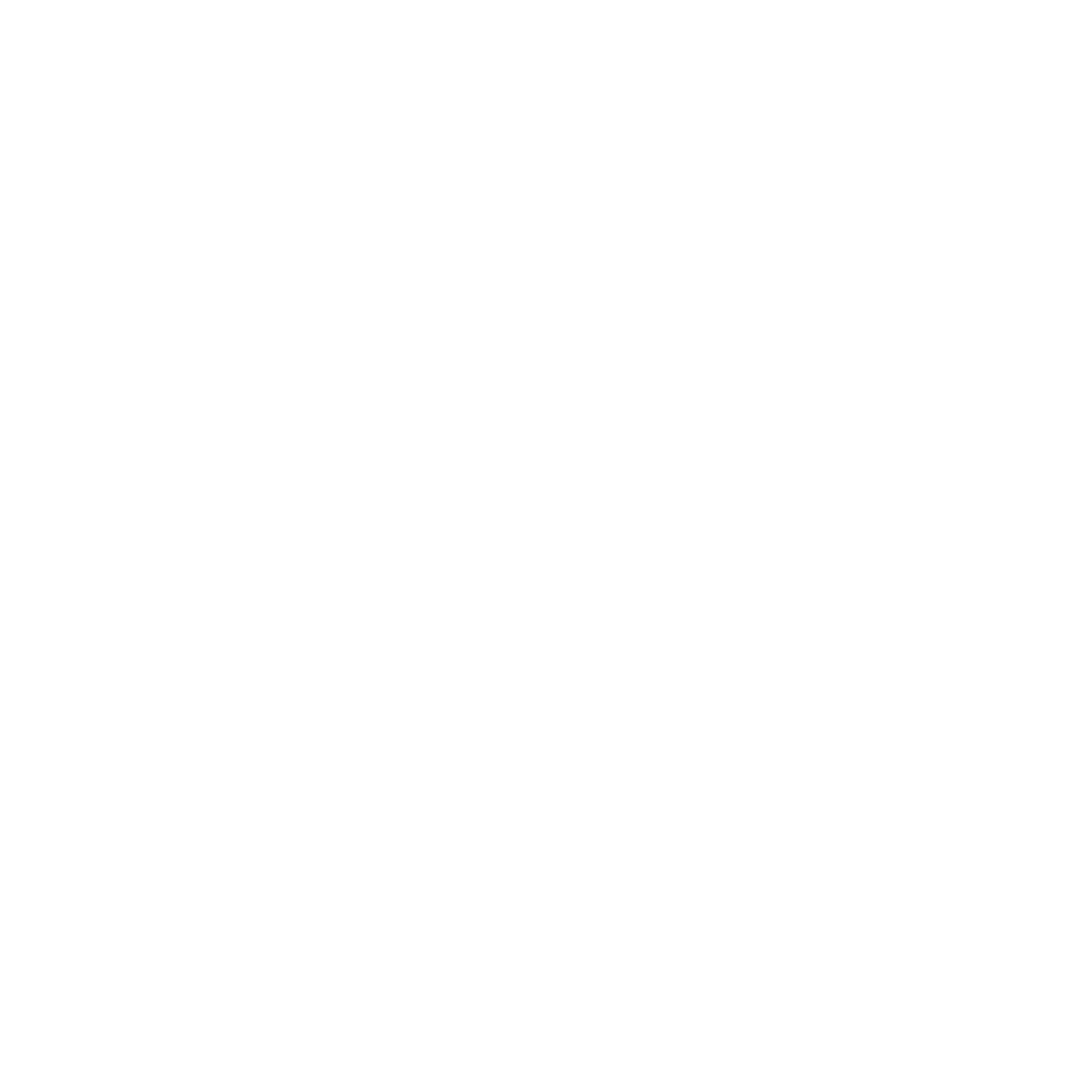 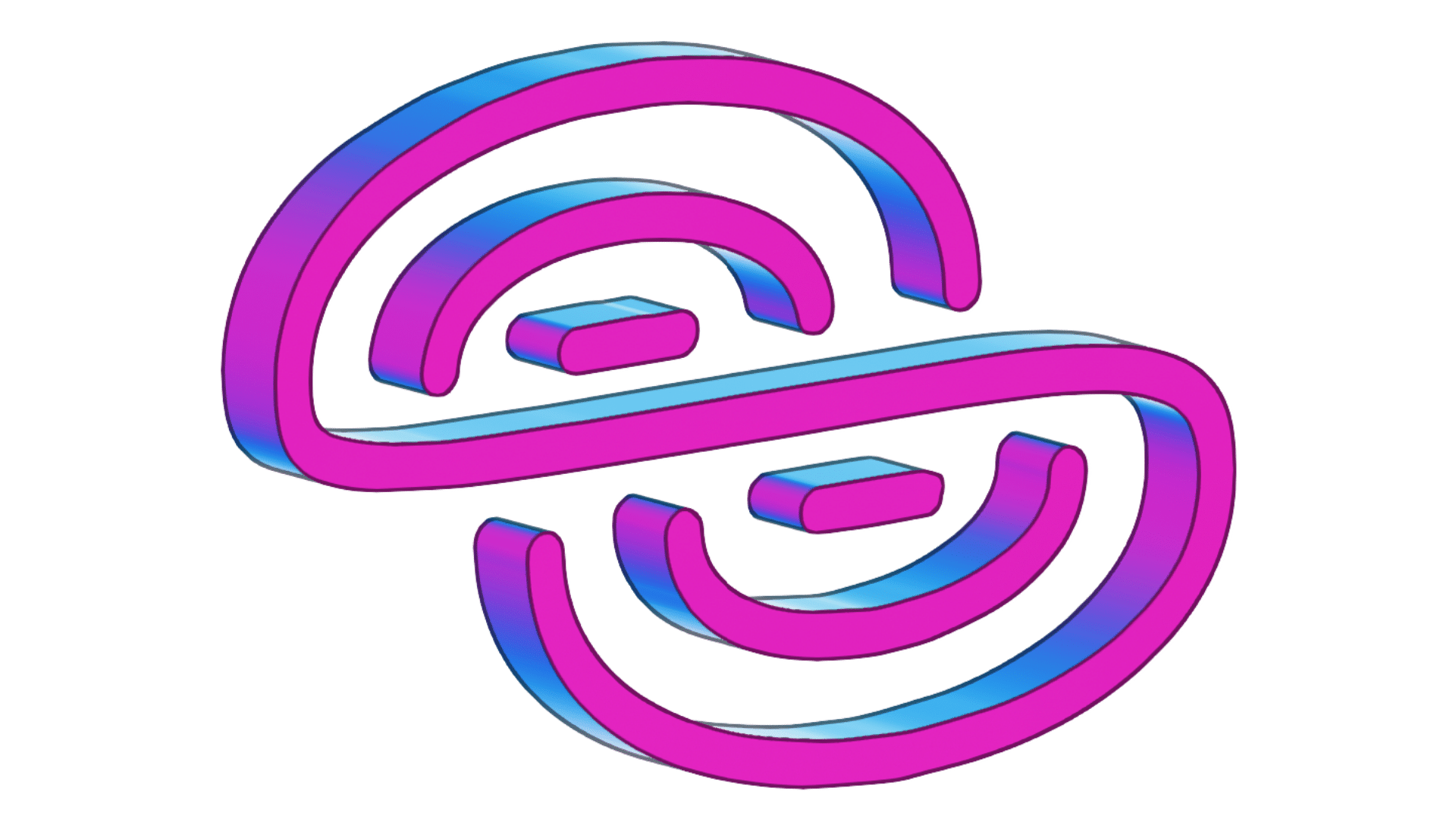 Founded in 2016, the æternity blockchain aims to create a more fair internet supported by scalable, open-source, and cryptographic software, with a commitment to technical excellence. The platform is engineered to scale and last, allowing its users and community to seamlessly venture into the new era of society, economy, and digital interactions. Its core components are written in the functional programming and fault-tolerant language Erlang, and its Sophia smart contracts are also functional. The platform was launched as the public æternity mainnet in 2018 and is now a blossoming community of enthusiasts.

from control and manipulations

Meet us in Davos

and discover how to save your future

Check out our previous event

The Crypto Castle is an ancient building that dates back to the first millennia and is one of the oldest and the best preserved baroque secular buildings in the Thuringian and Saxon-Anhalt region. It has been upgraded to include a dedicated hackers lab utilizing æternity blockchain technology, and it is set to be the location of the upcoming Æternity Universe Three conference. 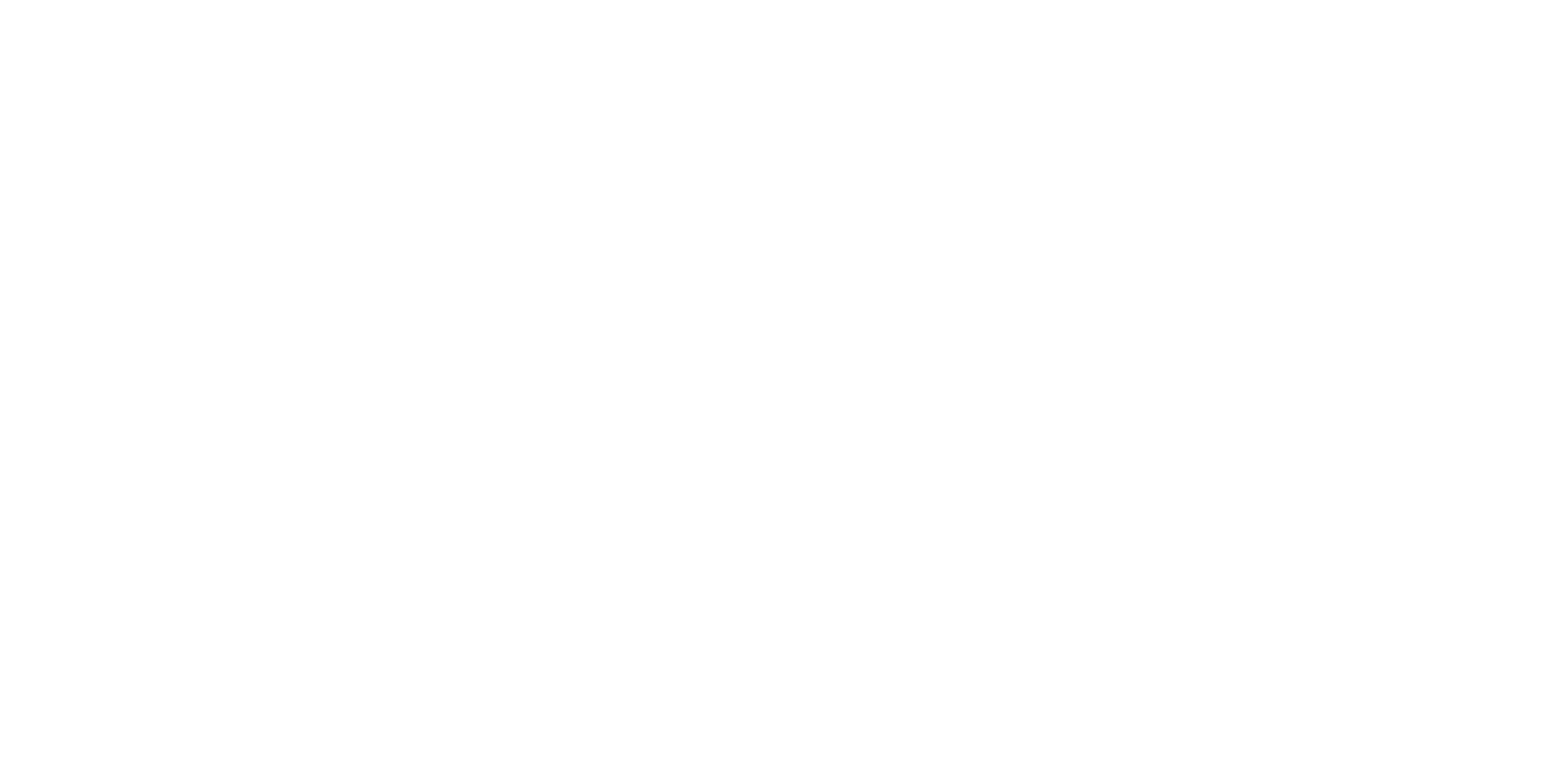 By continuing to use this website, you consent to store COOKIES, used to enhance your browsing experience, serve personalized ads, and analyze our traffic.